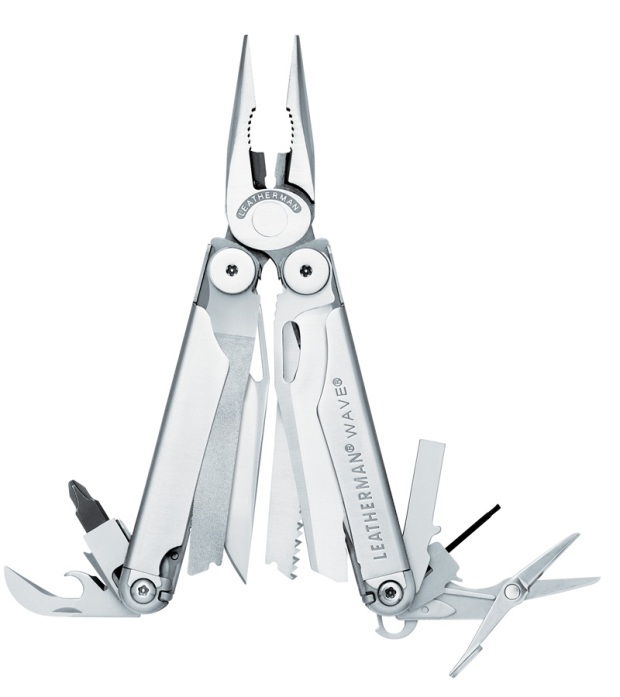 It might sound strange but using the Dutch public transport system made me more of a practical thinker. The Dutch transport system is famous for not running on time and leaving either late, early or not at all. What makes the Dutch system famous made me smart! By travelling day in and day out with this system improved my quick decision making and my ability to estimate time and possibilities.

Dealing with fast decisions and fast estimations every day is good practice! So maybe it’s not such a bad idea to start out using public transport before getting your own wheels?

I realized the usefulness of public transport as an exercise when I decided not to run to catch the train but walked to take the next one. On arrival on the platform I found all the people from my bus exhausted on the platform where the train just left. This scenario is something I have experienced over and over again even if I did run for the train and did catch it. About a week ago I realized that my choices became more accurate over the past few years. I started to walk to the train more frequent unless I was really sure that I could catch the train.

The actual realization was not that I got better at guessing if something was doable. No, it was about me realizing I got more relaxed. Because maybe If would run a bit faster I could catch that train…  But It would be too close to call and would exhaust me beyond comfort. I realized it was not about the catching the train or not but me taking the time to catch the train!

I did have this outlook on life before… but I realized it has grown on me partially through the Dutch public transport. Strange about it is that most other people do not seem to share my philosophy on this one judging by the amount of people still using the public transport system to get somewhere fastest. Not just there but also on the road. People do not seem to take the time to get there relaxed and calm. Why rush myself through traffic while I could leave 10 minutes earlier and arrive just a 2 minutes later then with the stress!

While sometimes you do need to stress about things to get it done quickly enough you need to pick your battles. In many cases normal pace would do or you need to leave more time in your planning. Just relax and enjoy the ride!

This entry was posted on 2010/04/15, 01:00 and is filed under conceptual & philosophic. You can follow any responses to this entry through RSS 2.0. You can leave a response, or trackback from your own site.